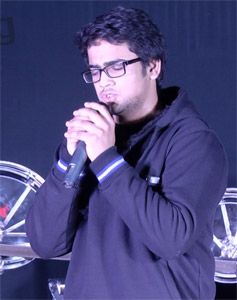 Adnan Ahmad was the Winner of Sing Dil Se - Season 1 auditions and he has been awarded with the trophy and prize money of Rs.21,000/-. His age was 17 years when he wins the competition, He never learned music from anywhere but he has always practiced and listen music in spare time. He is passionate about singing and he decided to took part in Sing Dil Se - Season 5 and win the competition and after all his hard work Adnan got the 1st prize, now he writes the songs and sings his own songs in the various music programme. He got the fame among his friends, Family and many other people linked on social media. 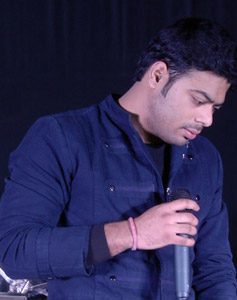 Raenit Singh was the 1st Runner-up of Sing Dil Se - Season 1 auditions and he has been awarded with the trophy and prize money of Rs.11000/-. He is an emerging singer/song writer from Delhi and performing since his childhood & aspires to become a recording artist and entertainer. He has an interest in various fields apart from music like sports, photo editing, but Music is something that connects to him the most. Singing is his first choice and learning musical instruments are like icing on the cake for him. He writes and plays his own songs and upload his videos on YouTube and he has many fans following him on the social media. 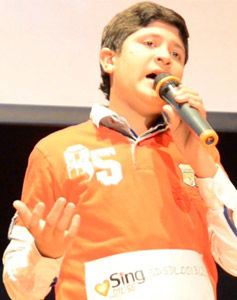 Hritik Dua was the 2nd Runner-up of Sing Dil Se - Season 1 auditions and he has been awarded with the trophy and prize money of Rs. 5100/-. He was born in a small city Palwal where no one is crazy about music. Just because he is passionate about music from childhood. He started learning music from Ehsaas Music Academy, Best academy in Palwal. Hrithik dua at the age of 11 years was the first in Faridabad and Palwal District to reach up to 25 in Sa Re Ga Ma Pa little champs competition. He was awarded by the great classical dancer Pandit Birju Ji Maharaj. Now he takes part in every competition and looking for his future in singing. 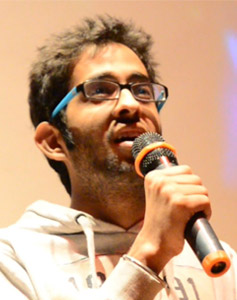 Shaleen Bhartiya was the 3rd Runner-up of Sing Dil Se - Season 1 auditions and he has been awarded with the trophy and prize money of Rs. 2100/-. He is a Student of Delhi University.